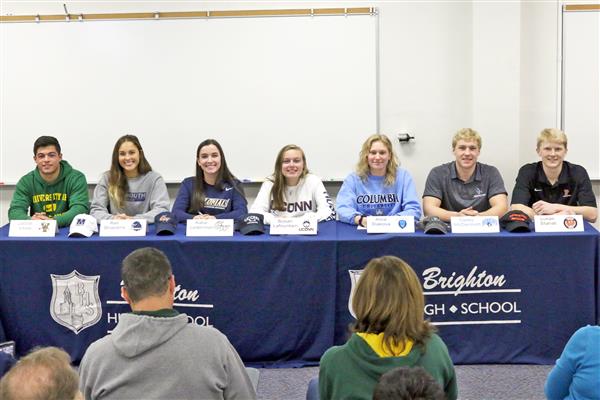 “All of them have worked terribly hard on their craft of their sport,” said Nate Merritt, Brighton’s Director of Health, Physical Education and Athletics. “They've been great teammates here and we're very proud of what the next steps are going to be for them. I can't say enough about what they’ve have done for our program here and the impact their efforts will have for a long time based on the relationships with their teammates and the example that they’ve set for others.”

She enjoyed being a part of the swimming and diving team, which she said is like a family.

“I've always wanted to go to a high level academic school like an Ivy League, so it's really rewarding to be able to do my sport there too,” Diakova said. “They have a great diving program and I love the location right in New York City.”

LaFountain said she loves the spirit of the Brighton program and seeing students and families come to games wearing their Brighton gear.

“I remember the first time I went on the UConn campus and I just fell in love with it,” she said. “I'm really excited to have this opportunity.”

“Winning a brick sophomore year was definitely a highlight.” Lederman said. “I also love the team trip that we do every two years, it's really fun, and also being in the group and just cheering.”

Lederman said she’s excited about the opportunity to be in Washington D.C. and join the George Washington team.

McDermott led Brighton in assists last year with 52 and added 31 goals. He has 115 goals and 116 assists in his career. Last year, McDermott was named to the All-Greater Rochester First Team, All-County First Team, and All-Section V First Team.

McDermott said he appreciates all of the friendships he made through lacrosse. Beating Victor and Pittsford were two of his highlights from last year.

“I think the balance between academics and lacrosse at Johns Hopkins is really nice and I'll also have a chance to compete for a national championship, which is something I've always wanted to do,” he said.

Stanat led the Barons in goals (70) and points (98) last year. He has 124 goals and 39 assists in his career. Last year, Stanat was named to the All-Greater Rochester First Team, All-County First Team, All-Section V First Team, and Class B All-Tournament Team. The highlights of his career are meeting everyone on the first and second grade lacrosse team and the 2019 season.

“It was a really fun season, I felt like everyone contributed equally,” Stanat said. “Whether they were scoring goals or just celebrating on the bench, it was the same energy and mentality.”

Stanat said that Princeton is a place where he can challenge himself academically and also compete at a high level.

Strazdins tallied 22 goals and 4 assists during the 2019 season and has 34 goals in her Brighton career. Strazdins was named to the All-County Second Team in 2017 and 2019. She was also a part of the Section V Class B championship team.

“Going to states was pretty cool,” she said. “We were also the first Brighton girls lacrosse team to go undefeated, so that was really awesome. I enjoyed building lifelong friendships.”

Strazdins said Monmouth is a great fit academically, socially, and athletically. She’s also excited to be so close to the beach.

Vitale only played for the school soccer team as a sophomore before focusing on club soccer. Brighton reached the Section V Class A1 finals that year.

“I'm really thankful that I had the experience of playing my sophomore year,” he said. “That team was like a family. It was a probably my favorite team that I ever played for.”

Vitale said he chose Vermont because he fell in love with the mountains and liked the coaches. 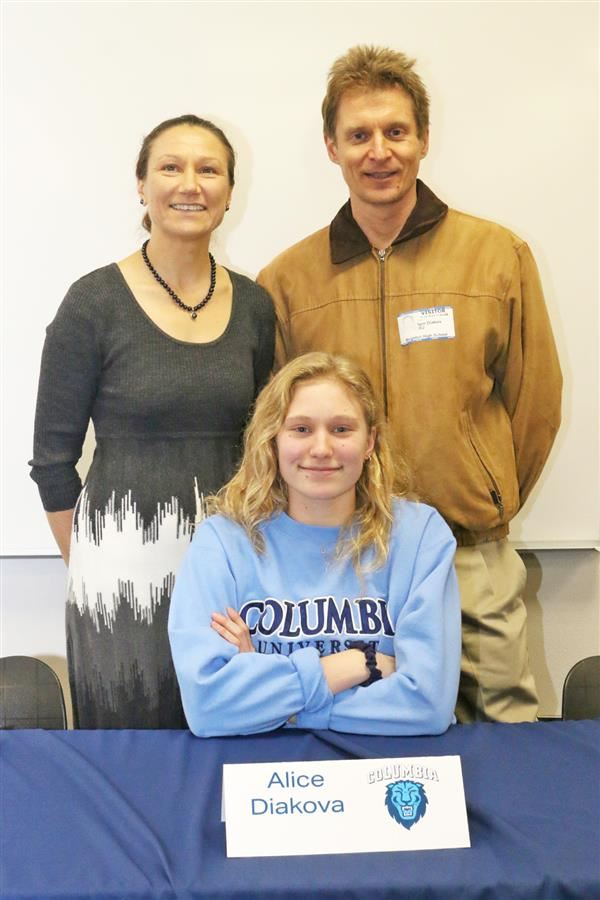 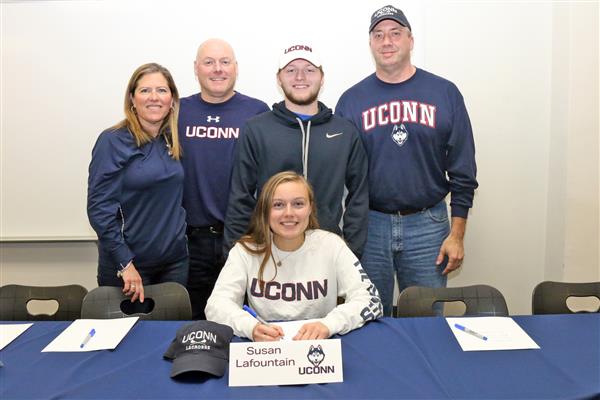 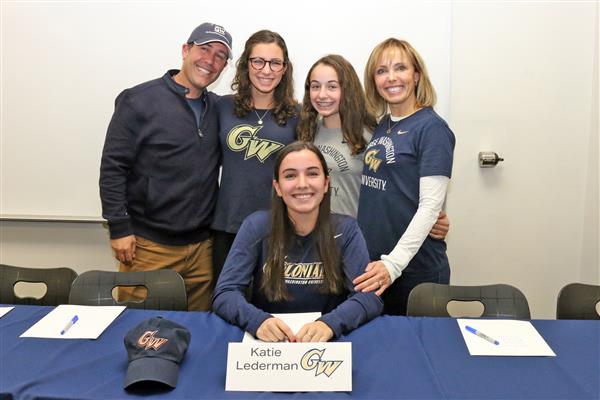 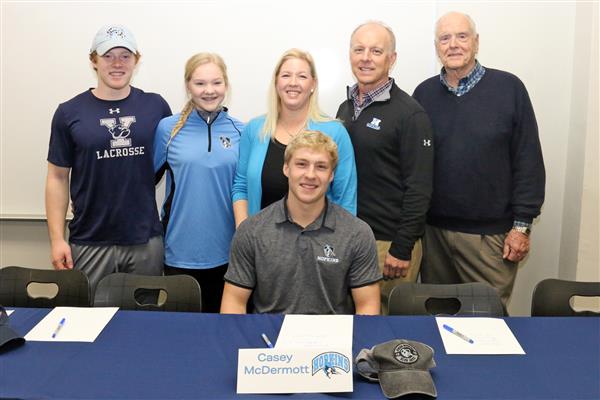 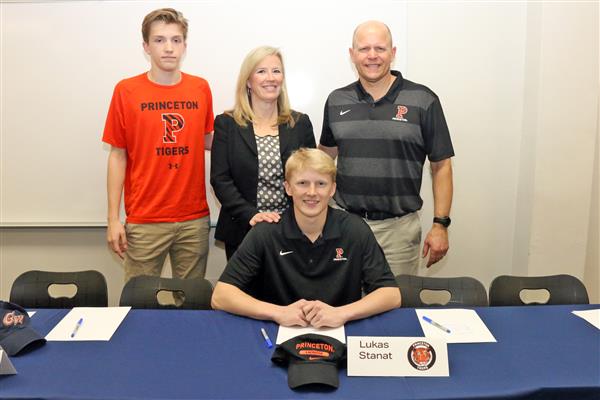 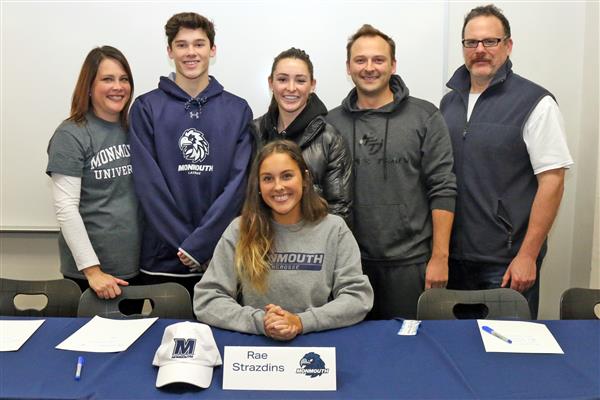 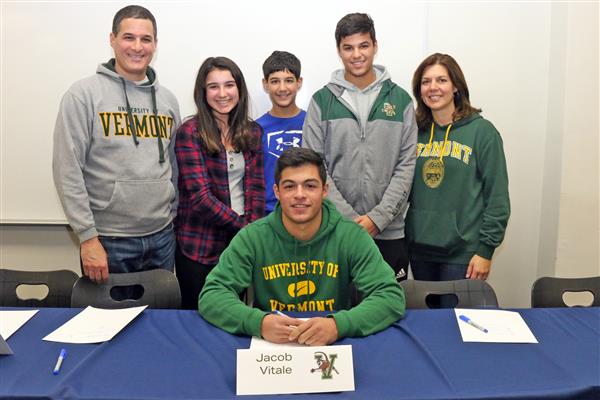 You can add a copyright statement or legal disclaimer in this area if necessary.
Copyright © 2002-2020 Blackboard, Inc. All rights reserved.