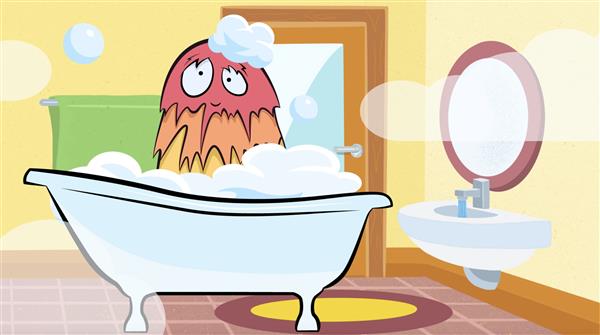 The first graders read Denise Vega’s book, “If Your Monster Won't Go To Bed.” As part of the procedural writing unit, the students then wrote their own stories on how to put a monster to bed. Mrs. Beato credited fellow first grade teachers Janine Aiello and Ali Gaenzle with the idea.

Mrs. Beato told her friend and RIT Graphic Design Assistant Professor Keli DiRisio about the activity and they thought it would be fun to have the college students make animations of the first graders’ stories for their interactive design class.

Mrs. Beato’s class was thrilled to see their stories in motion! 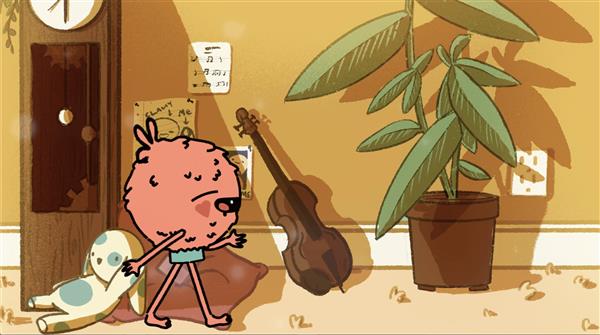 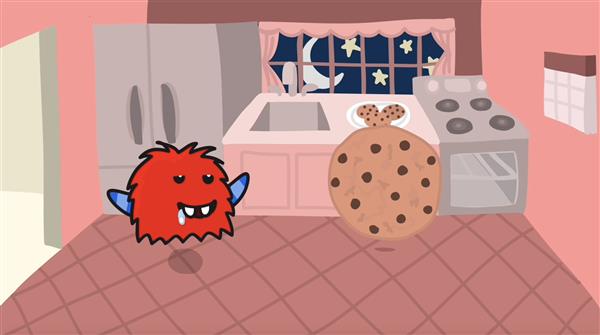 You can view all of the animations here: www.rit.edu/spotlights/book-animation-project

You can add a copyright statement or legal disclaimer in this area if necessary.
Copyright © 2002-2021 Blackboard, Inc. All rights reserved.