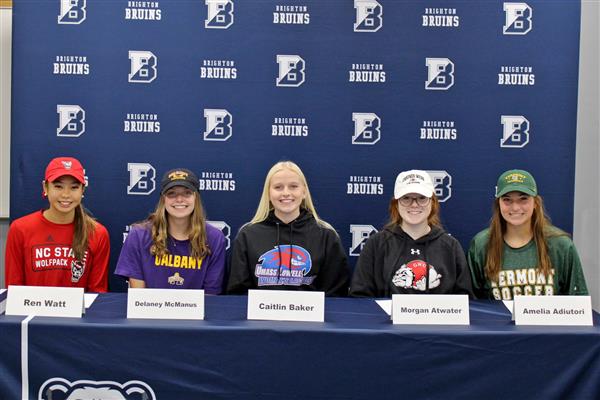 The Athletic Department hosted a group ceremony during school and individual ceremonies after school, allowing the students to celebrate with their families.

“Thank you to each of these student-athletes,” said Nate Merritt, Brighton’s Director of Health, Physical Education and Athletics. “They have all provided a great deal to their teams and athletic programs over the years. We wish them nothing but the best of luck moving forward.”

Adiutori played five years of varsity soccer for the Bruins and served as a captain for two years. She finished her career with 24 goals and 11 assists while playing forward, midfield, and defense. Adiutori was name a third team all-state selection as a junior and made the all-county team four times. The highlights of her career were the team’s sectional run her junior year and team bonding.

“The University of Vermont was a good choice for me because it has a good balance of athletics and academics and a lot of good programs for science and pre-med and that's what I'm interested in,” Adiutori said. “I really liked the people in the program that they're building.”

Atwater played two years of varsity lacrosse for Brighton. She has 10 goals and an assist and was named to the all-league second team at defense in 2021. Atwater said playing on the varsity team as a freshman and seeing the juniors and seniors committed to Division I schools motivated her to improve as a player.

“I chose Gardner Webb mainly because I really loved the idea of having a small student to teacher ratio,” she said. “Once I visited, I fell in love with the campus and they have such great academics. The girls there make you feel like your family, which I think is important.”

Baker recorded seven ground balls for the Bruins in 2021 on defense. Her favorite memories were coming back to beat Canandaigua, having the student section cheer the team on at games, and bonding with her teammates.

“I chose University of Massachusetts Lowell because I loved like the team and the coach there,” Baker said. “She started the Syracuse women's program and coached at Harvard. Lowell is close to the city of Boston and it's the perfect fit for my athletic and academic needs.”

Heininger was a three-year starter on the offensive and defensive line for the Bruins. He was a captain his senior year, was named to the All-League First Team three times, and was named to the All-Greater Rochester First Team as a senior. Asked about his favorite memories from being on the Brighton football team, Heininger said, “I think every moment that I had with my teammates on this football team, the relationships that I've built over the last couple of years, the changes that I've made as a person growing into a young man, and the things that I've learned. Every little conversation you have with your friends on the sideline and every little play that you make during practice and everything you talk about with your teammates. It all adds up to some of the best years of my life that I'll never forget.”

Central Michigan was the first school to give him an offer and Heininger said he loved the team, coach, and environment at the school.

McManus played three years of varsity lacrosse for Brighton. She has 47 goals and 24 assists in her career. In 2021, she was named to the all-league first team at midfield and a Democrat and Chronicle All-Greater Rochester Team Honorable Mention. McManus said the highlights of her career include beating Canandaigua and being able to have a season and spend time with the team last year.

“I think that Albany is the best fit for me because it is the perfect distance away from home and I just felt like I had a really good connection with the coaches and the other girls there,” she said. “I think it's going to be a great balance with athletics and academics.”

Watt won a Section V Class B diving championship in 2020 and placed fourth at sectionals in 2018. She was a part of the team sectional championships in 2018 and 2020 and served as a captain in 2021. Watt said attending the state meet as a freshman and seeing the seniors perform well inspired her to keep working hard.

“I'm super excited to dive at the highest NCAA level in the ACC and excited to meet my new teammates and work hard in college,” Watt said of selecting North Carolina State. “I am planning on attending the engineering program there for possibly bioengineering or chemical engineering and I'm excited about that as well.” 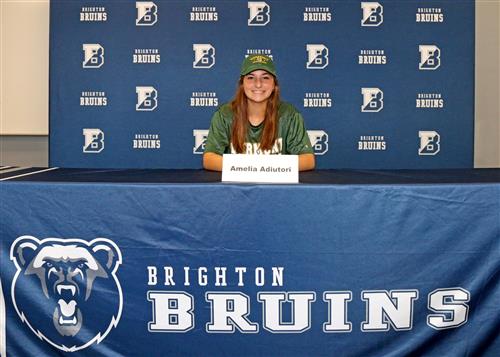 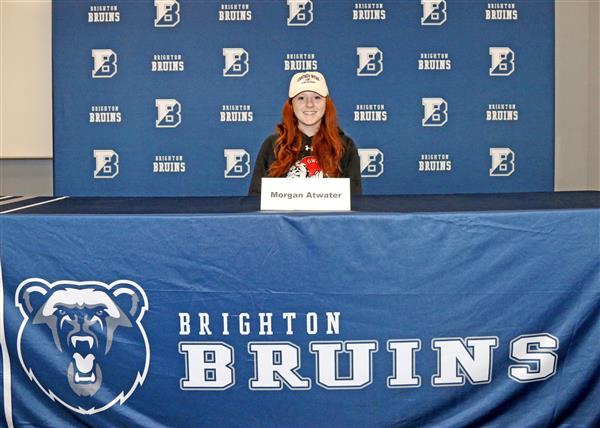 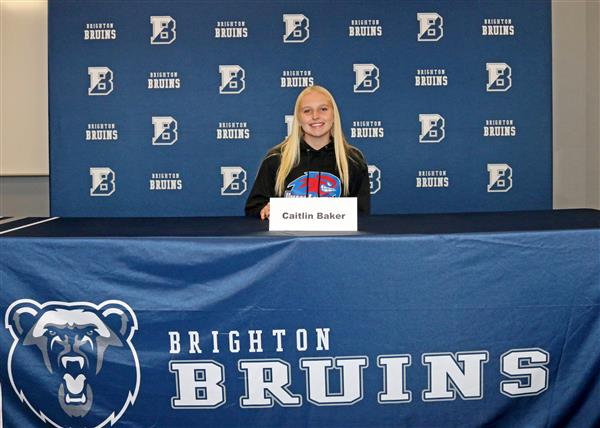 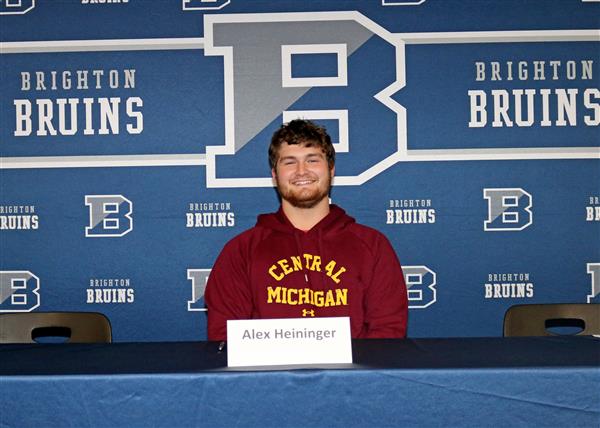 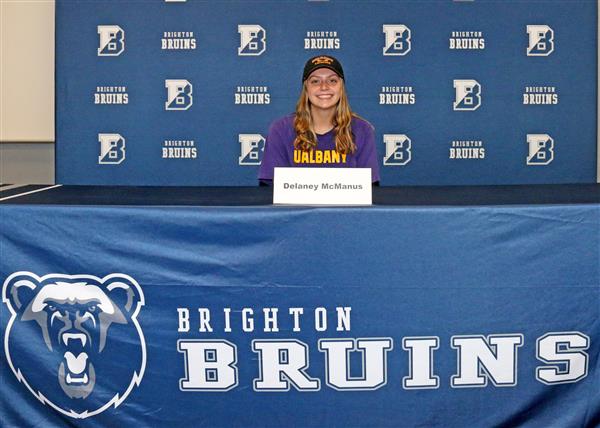 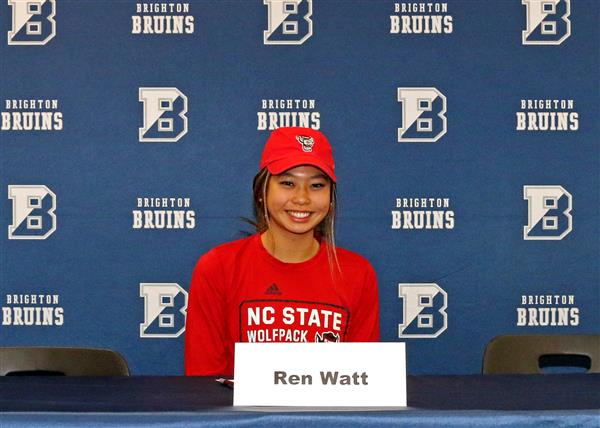 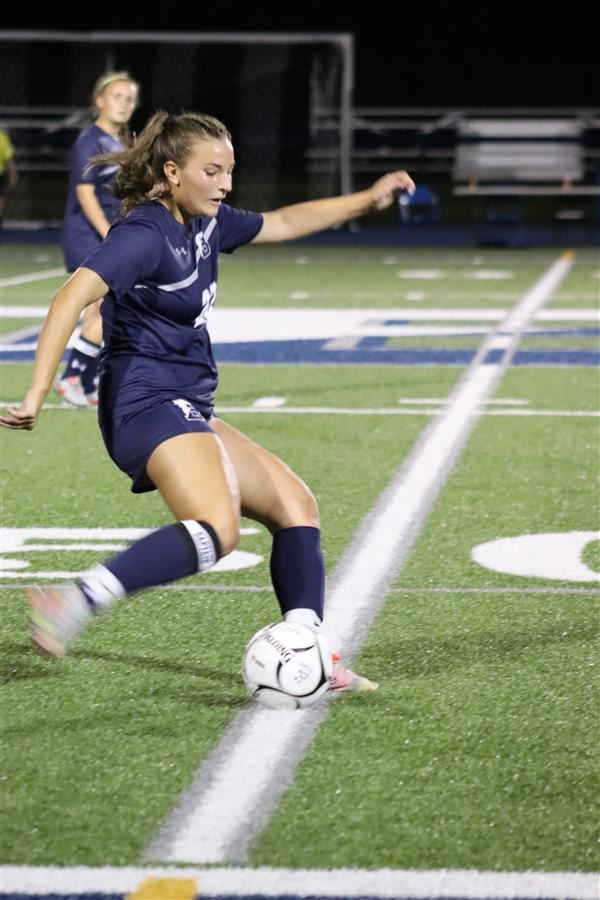 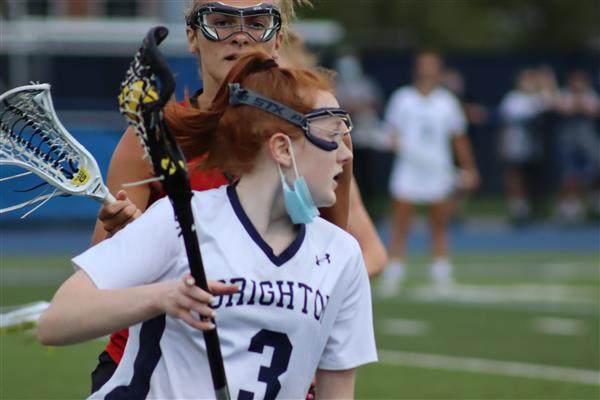 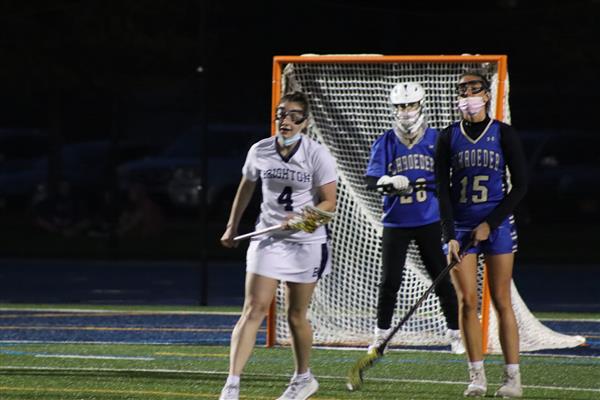 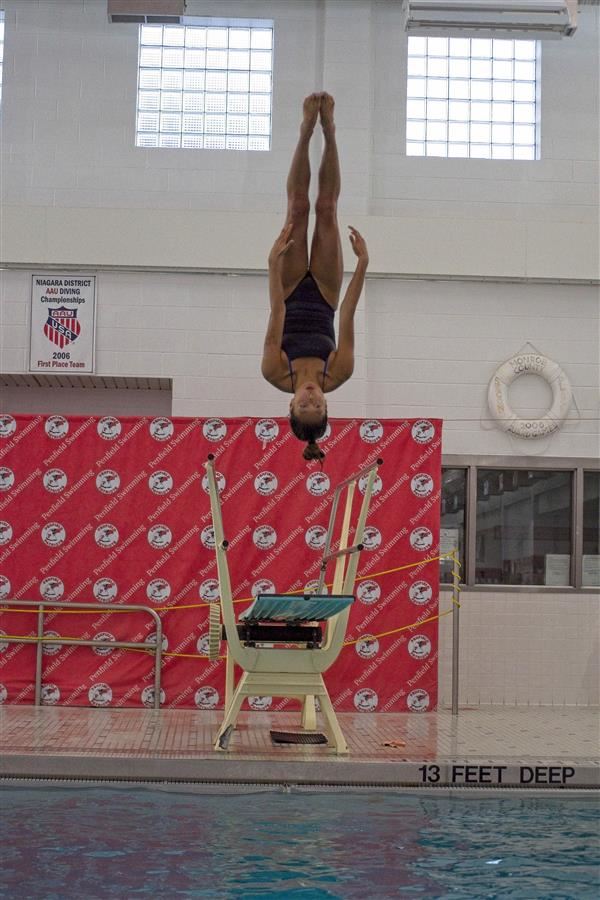 You can add a copyright statement or legal disclaimer in this area if necessary.
Copyright © 2002-2022 Blackboard, Inc. All rights reserved.